Why not buy your loved one a super present for Christmas? Our Foundation Course would be something quite different to receive under the Christmas Tree this year and provide the recipient with hours of pleasure.

OR… why not buy your friend or loved one a comprehensive analysis of their handwriting (with their permission of course) as a birthday or Christmas gift. 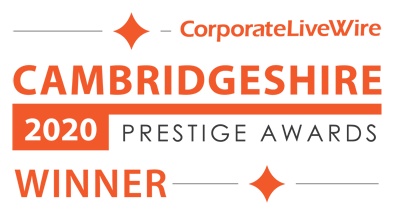